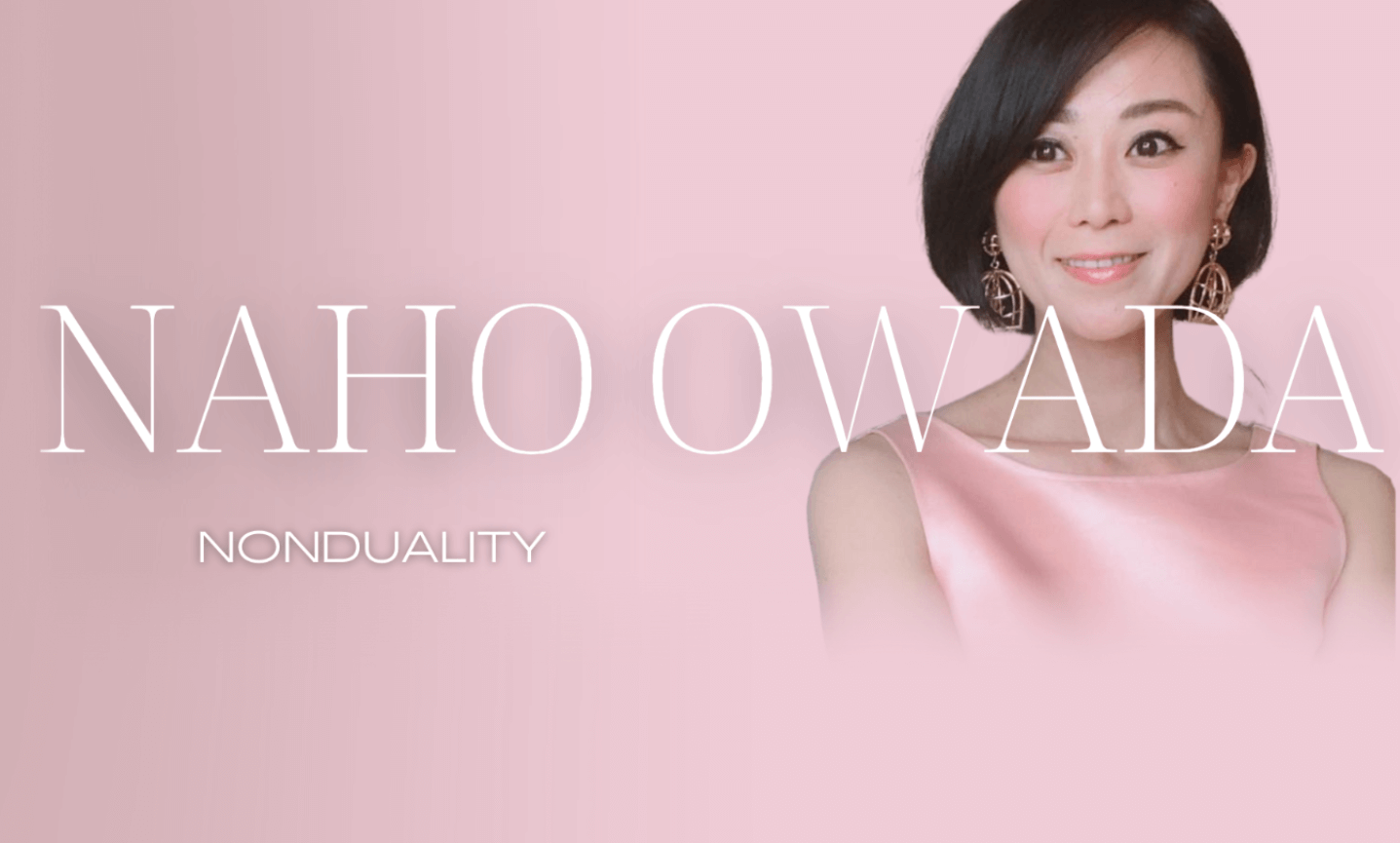 It was before the age of one when Naho sensed that humanity, this world, was not a comfortable place. Her mother told her that she first noticed Naho’s experience of the world while she was in her baby seat. Naho appeared to be in shock. She said that often her eyes would be wide and moving from left to right, as if she were seeing evil or in terror. Naho was very tense. Somewhere around the age of three, there was a natural sense that saw clearly the loneliness or suffering underneath all humans. Naho could see in the faces that there was something hiding, an unease underneath the smile. Naho was always feeling uncomfortable. By the time Naho turned five, she asked her mother why she had to continue to live. It was in her teen years that Naho began her deep search in finding the cause of the uncomfortableness, of which she never found. Around the age of 20, Naho realized she would not find the answer where she was looking. She didn’t experience any tragedies in her life and therefore knew that it was not the story of the life that was causing her suffering.

At the age of 25, she met a man who had had an experience of this. He told her that the cause of suffering was the phantom self. She began to see that wherever she went, there she would be. It seemed to be following her; this ‘I’. She couldn’t escape the self that seemed to be having such uncomfortableness. It was from there that she knew she found the answer she was searching for. It became evident that everyone is born with a sense of lack that comes from apparent separation--but this has nothing to do with the story of their apparent life. People try to find the answer in their storyline and that is because they think if they change the story, it will bring them happiness. That isn't true. That will only bring relief for a short period of time. It began to be obvious that the person we believe our ‘self’ to be, is a complete illusion. Soon thereafter, there came an apparent moment (while on her way to the organic supermarket) that the illusion completely vanished. What was left is everything, without a center.

Receive special content, invitations to free events and exclusive videos.
Thank you! Keep an eye on your inbox for updates.
Oops! Something went wrong while submitting the form.
HOMEEVENTSVIDEOSQ&ABOOKSGALLERYDONATEABOUTCONTACT / PRIVATE SESSIONS